The most important function of packaging is to protect the quality of all packaged goods, that is, to ensure that the goods will not be damaged, lost, leaked and spoiled.

This requires that the seal must have a certain strength and sealing performance in the process of bag making, and can withstand the pressure of a certain weight of content to ensure that the product does not crack or leak during the circulation process, so as to achieve the purpose of protecting the product. And bag making is the last production process before delivery to users, and quality control is more important.

Most of the non-heat-sealable materials are used, and materials with good heat resistance and small thermal deformation should be considered, such as BOPA, BOPET, BOPP, paper, etc.

1. Ensure that the composite layer of the composite film is completely cured, otherwise it will easily cause the deformation of the heat-sealed edge after bag making, which will affect the appearance of the bag;

2. Select an appropriate heat seal according to the requirements, and clean it up to ensure that the heat seal knife surface is flat, and check whether the heat insulation cloth is intact and flat; 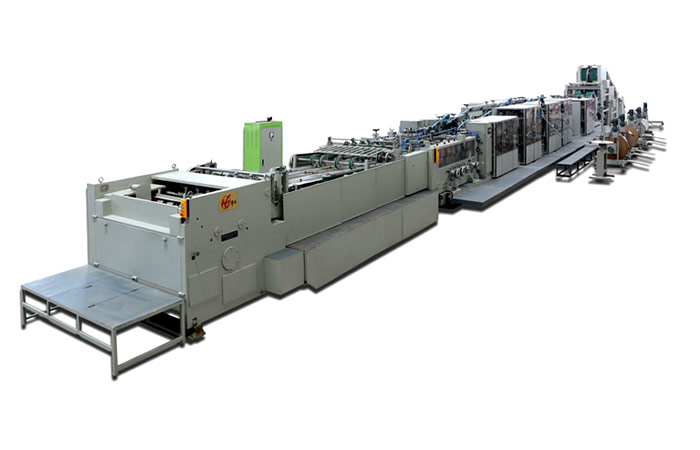 Under normal circumstances, pressure is the first parameter to be adjusted and determined. Generally, there is no pressure indication in the equipment. It is suitable for the pressure end of the heat sealing knife to be about 3mm. The pressure balance (left and right or front and rear) is very important. It is difficult for the heat cover to be truly fused together, resulting in poor local heat sealing, and sometimes the phenomenon that the air bubbles caught in the welding seam cannot be removed cleanly.

In the production process, the quality of the finished product should be continuously checked. In addition to the size and appearance visual inspection, the sealing strength and sealing performance should also be checked. Find problems and adjust them in a timely manner, and make detailed records. Taking the production of three-side sealing zipper bags as an example, the following items should be checked:

2. The size, flatness, appearance quality of the bag, front and rear alignment of the bag and other requirements of the customer, such as the position of the tearing opening, etc.;

4. The sealing performance of the bag can be tested by spraying a dye-added penetrant into the seal to see whether it penetrates or not, or by filling the bag with water and hanging it upside down for 24 hours to see whether it seeps.

5. The flatness of the bag zipper. Heat sealing bag making is a heat transfer process, and its process is relatively uncomplicated, but there are many factors that affect its quality.

Installation and adjustment method of the bottom of the square bottom machi...